For over a decade, Totally Enormous Extinct Dinosaurs has been a name synonymous with a consistently stellar musical output, whether touring the globe, producing for a plethora of notable artists or gaining a Grammy nomination for his recent collaboration with Bonobo for single Heartbreak. Since his critically acclaimed debut album Trouble which coaxed indie-pop to the dancefloor, Totally Enormous Extinct Dinosaurs – Oralando Higginbottom – has been leaning into what separates him from his peers and is at the crux of his music; a sublime combination of stellar production melded with his faultless vocal and its agile ability to slip into a soft falsetto over dance floor heartstoppers. His sophomore album is released this July. 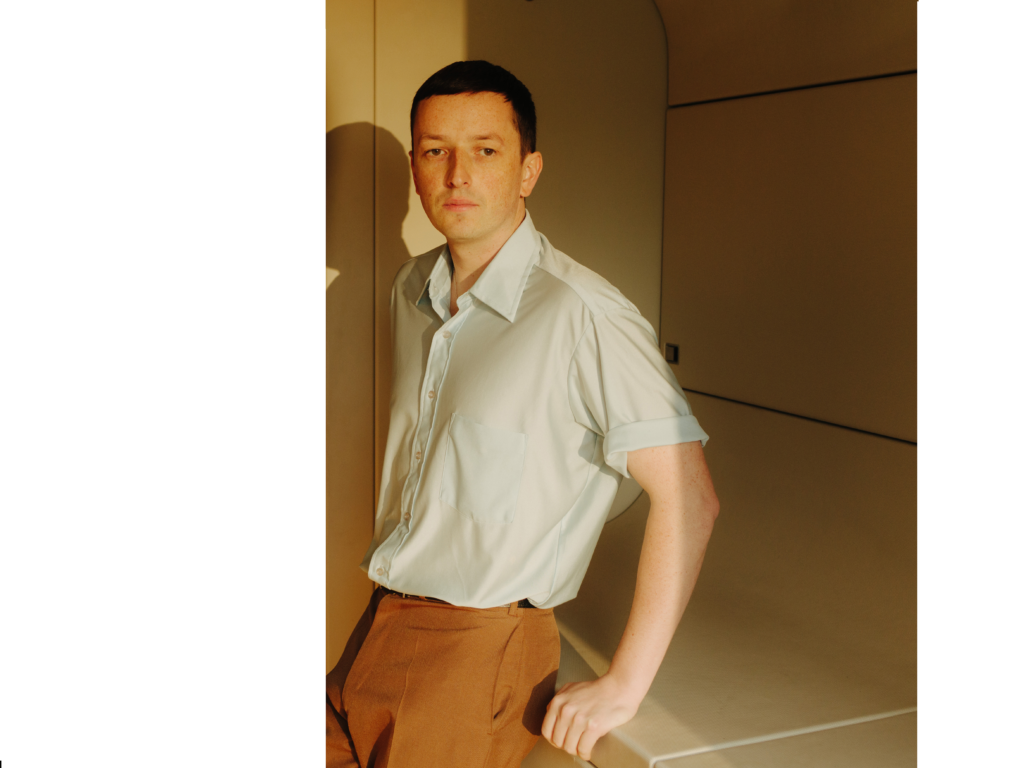