Flume (born Harley Streten) rose to prominence as a teenager with his self-titled 2012 debut album, which established him as an international sensation. His 2016 LP Skin achieved Platinum certification around the world and earned him his first Grammy Award for Best/Dance Electronic Album. He went on to sell over 300,000 tickets globally across a sold out, 59-date world tour that year, with headlining sets at Reading & Leeds Festivals and the famed Alexandra Palace. In 2019, Flume’s acclaimed Hi This Is Flume mixtape earned him his second Best Dance/Electronic Album Grammy nomination and he played lineup topping sets at festivals worldwide including Lollapalooza, Osheaga, Outside Lands, Japan’s Summersonic, Italy’s C2C and more. He will release his third album ‘Palaces’ on 20th May 2022 via Transgressive. 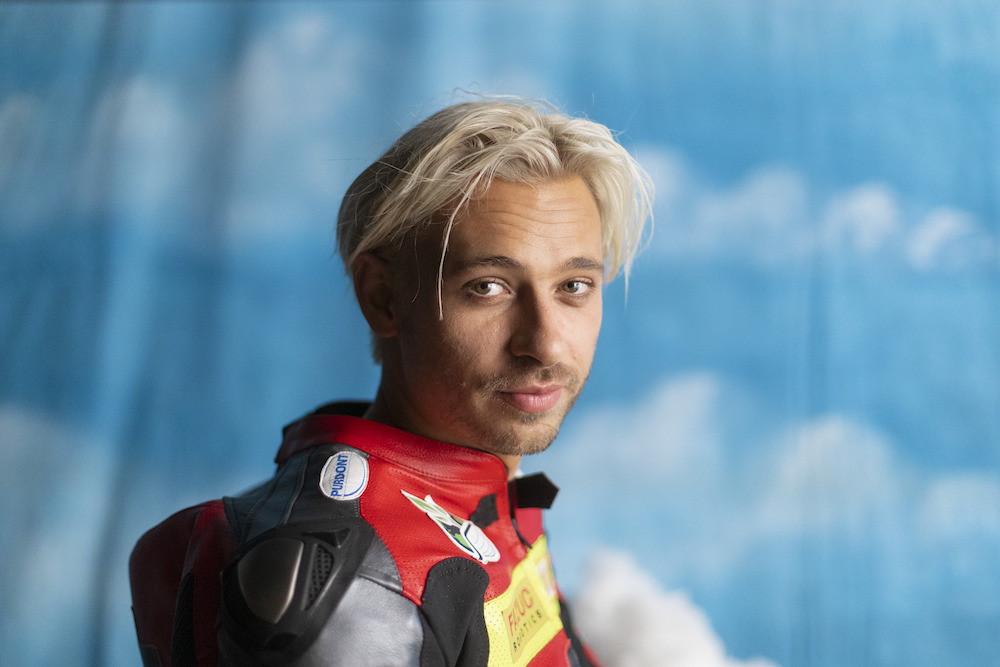