Tex explores themes of relationships and heartbreak armed with a voice that can turn from spine-tingling depths to a sugary soft falsetto in the span of one musical measure. Originally from Malmö but now living in Copenhagen, it was Tex’s recent stint in London where he zeroed in on his distinctive sound, tinkering with his unique sense of non-linear arrangements and space. A singer-songwriter, guitarist and producer his debut self-titled EP and first single ‘Skyline’  produced by Ethan P. Flynn, is a promising statement of intent from this exciting new voice. 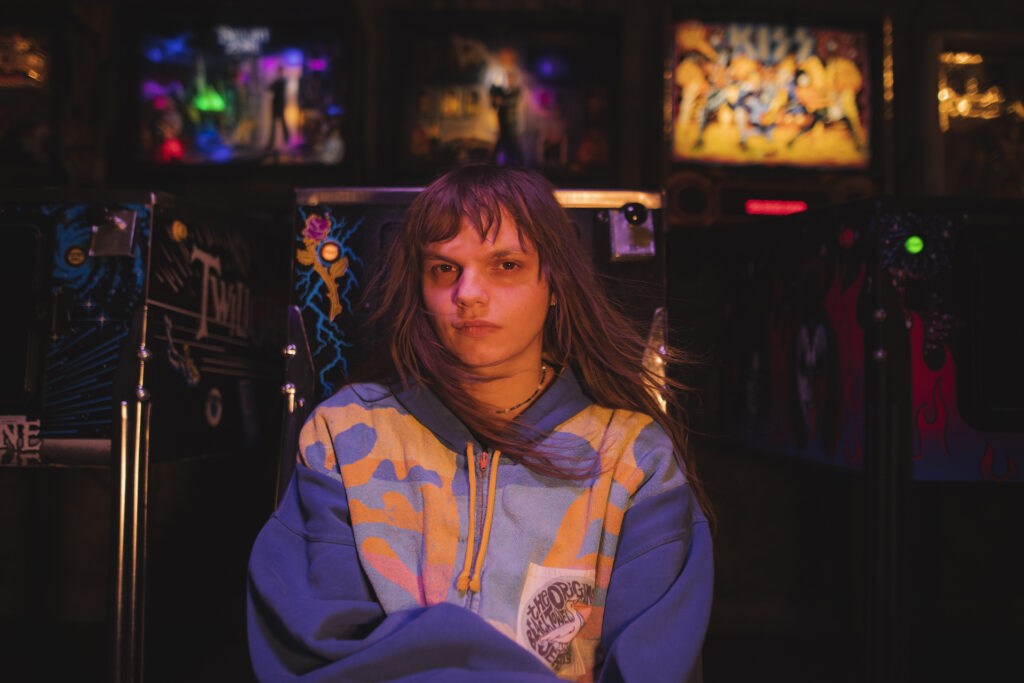