It’s been just over a decade since the moniker ‘Mykki Blanco’ was created and in that time Mykki has pushed hip-hop to some of its most untethered bounds. Blanco has been widely recognized as leading the charge as a pioneering trailblazer in the so-called ‘queer rap’ sub-genre, but the music being created in this new chapter of their career represents a significant musical evolution toward eradicating the confines of genre categories and mashing the previous perception of the ceiling of their potential reach. Their anticipated new album is out later this year. 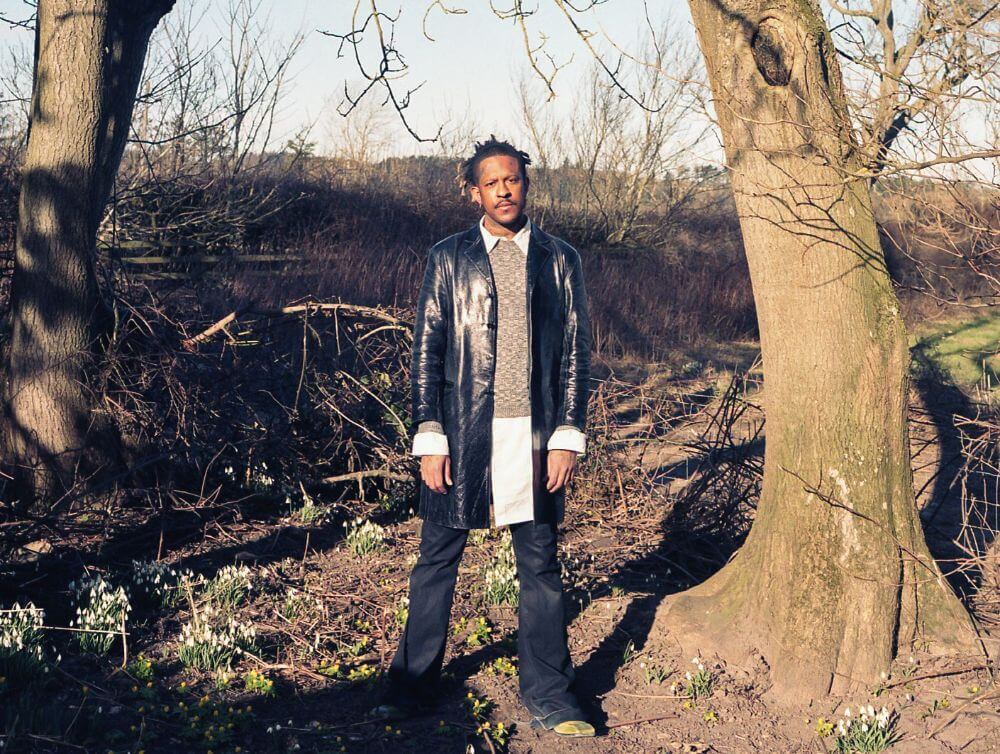