Having spent the past few years splitting his time between the UK & US, which is evident in his list of influences – ranging from Blur and The Streets to 2010’s US rap scene and albums like Childish Gambino’s ‘Because The Internet’ and Tyler, The Creator’s ‘Flower Boy’ – “When I was growing up, the type of music I was into, America was doing it way better” he explains, when talking about this particular scene, “but I’ll rep Britain all day long – as much as my Irish mum allows me to. I want to be part of this new wave of British musicians”. 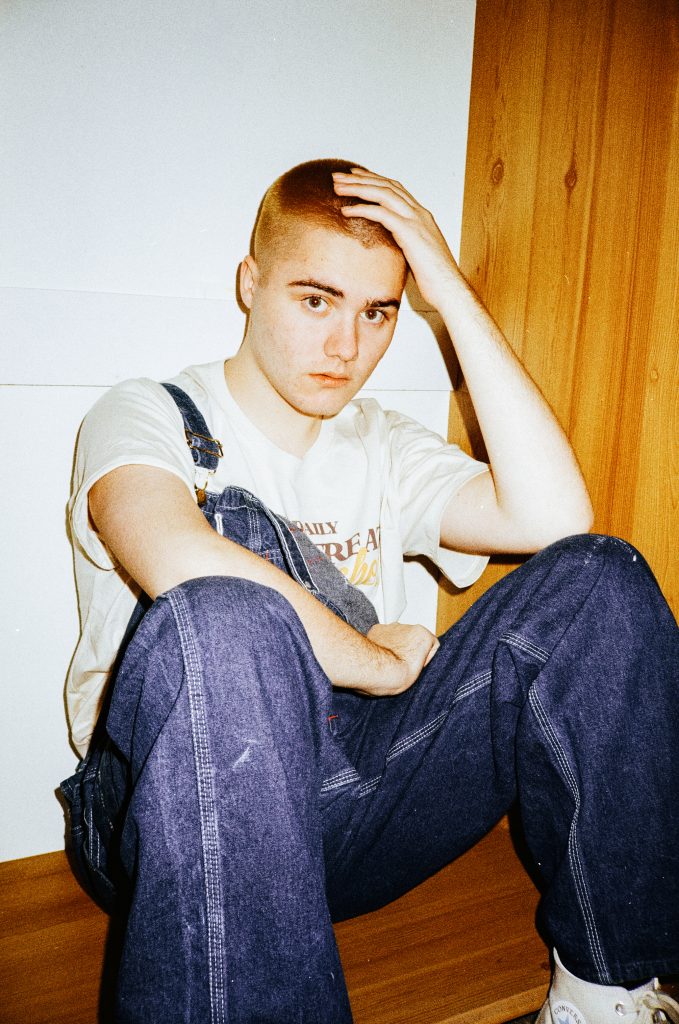